The following is presented as a companion piece to an earlier post, An Illustrated History of Heidi Saha, consisting mostly of images and information excluded from that article for lack of relevance.

It's unlikely that there's anyone out there who collects Heidi Saha "memorabilia", but if you are that person, and you want your Heidi collection to be completely completed to its completest completion...then you've come to the wrong place.

By the 1960s and '70s, when Heidi was actively involved in science fiction and comic book conventions, countless thousands of fanzines (over a hundred devoted to STAR TREK alone) were being produced.  Some were of a high quality; others were printed on spirit duplicators, the purple ink having faded into oblivion long ago.  Unless you're omniscient, it's impossible to ascertain how many of these rare, lost or forgotten treasures included a photo of Heidi taken at one of the conventions, or any amount of info regarding her appearance, be it a passing reference, an anecdote, a quote, a detailed report on a costume contest, or just a list of who was in attendance.

Let these few items, then -- some popular, some obscure -- be a start. 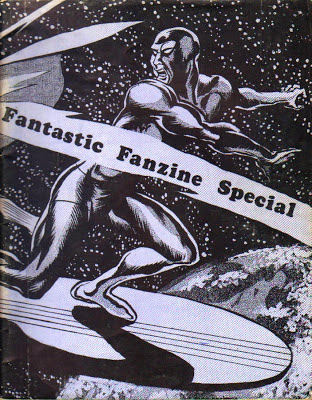 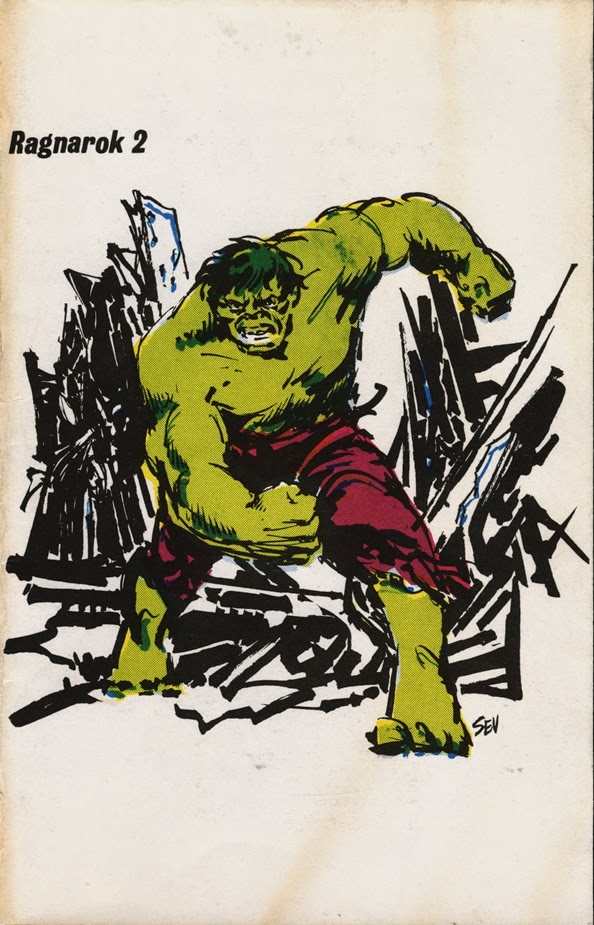 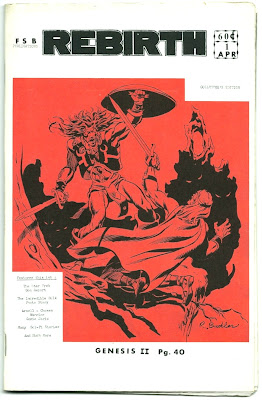 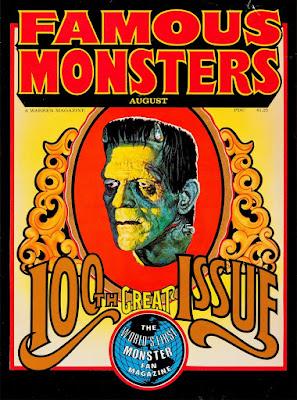 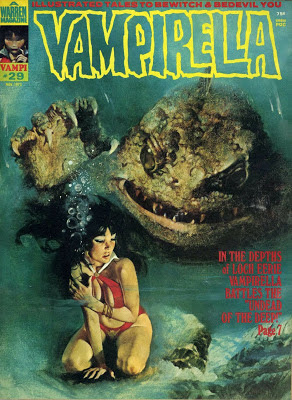 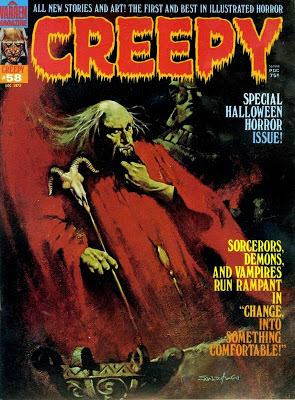 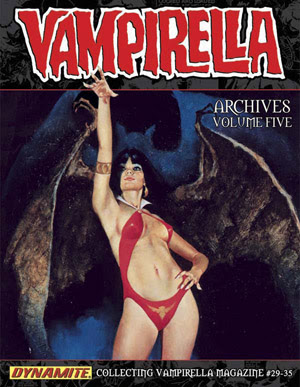 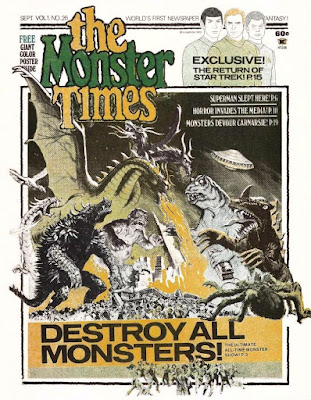 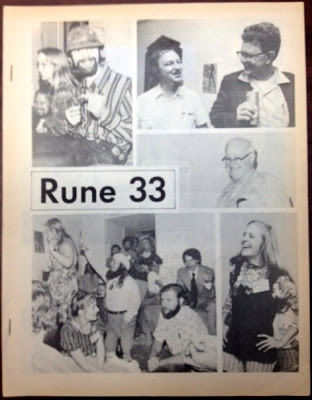 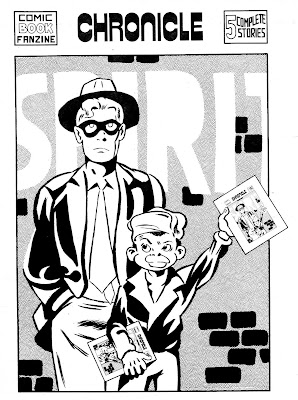 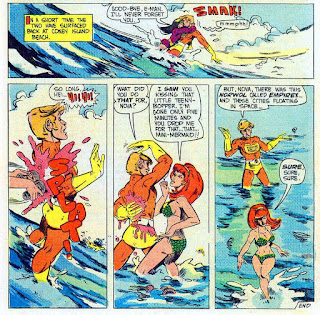 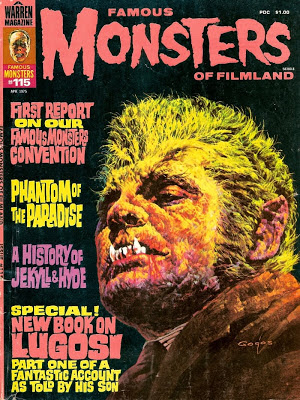 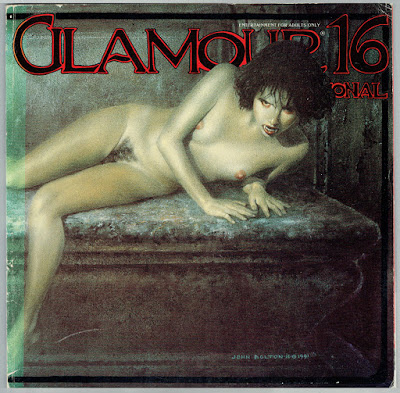 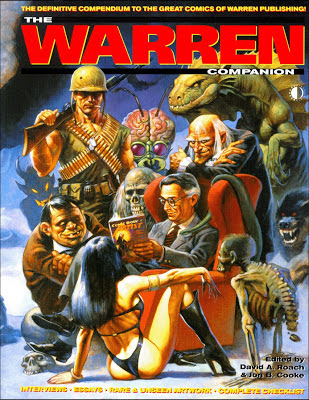 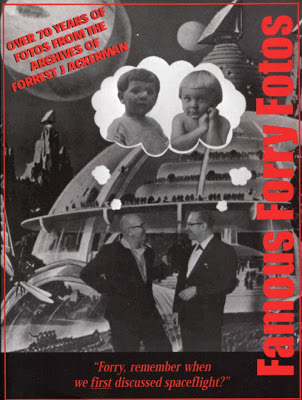 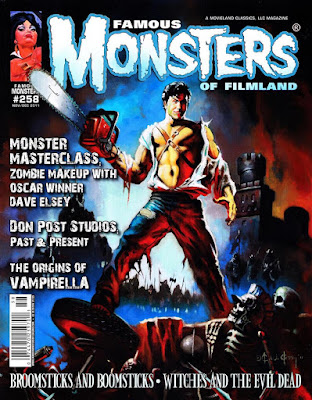 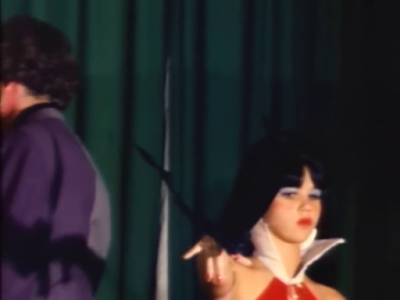 She also appeared in a segment of RIPLEY'S BELIEVE IT OR NOT, hosted by Jack Palance, at least according to this January 19, 1983 article from Oneonta, New York's DAILY STAR:

"COOPERSTOWN - The nationally-televised 'Ripley's Believe It or Not' show will feature a segment on the Cardiff Giant, filmed here with local actors recently at the Farmer's Museum, on Sunday, Jan. 23, at 7 p.m. on the ABC network.Carter Morris of Cooperstown, who acted in the segment and was a local producer for it, said he had been informed of the scheduled airing by a member of the show's staff.

"About 20 local residents appear in the Cardiff film, to be narrated by actor Jack Palance. It depicts the story of one of America's greatest deceptions.

"The giant stone man was buried during the 1800s on a farm near Cardiff, under the direction of George Hull, a Syracuse cigar maker, who then had it dug up and displayed as a gigantic man who once lived on the earth.

"Thousands of people paid to see the giant, unaware it was a hoax, and it has become a legend. The giant has only been on display here since 1948.

"Artist Richard Fitzgerald of Middlefield created some artwork for the show and produced some oversized paper mache feet, which are purported to be those of the giant in the show. Jack Mitchell Moving and Storage provided an antique wagon, and Bob Sperry also made available his horse and carriage for the filming."

An interesting read - thank you.

I remember seeing that episode of RIPLEY'S when it first came out; looks like Mom did get her wish for her little girl to be seen far and wide, after all...

Thanks, Mr Quarx. I downloaded a nice copy two years ago, but it only covered the costume contest portion, running 15 minutes and 5 seconds. For anyone about to watch it, stick around for the rest and gasp at the tons of 1960s Marvel comics selling for 50 cents each, and the Golden Age goodies you could get for just a few bucks.

The other, more age-appropriate Vampirella model really looks the part, but Heidi is irresistible. I was at a comic show just today (even bought 3 issues of Vampi), so the footage of the '73 convention is fascinating. True, everything cost much less then, but the customers probably had much less cash on them, so still weren't spending as much as they would've liked.