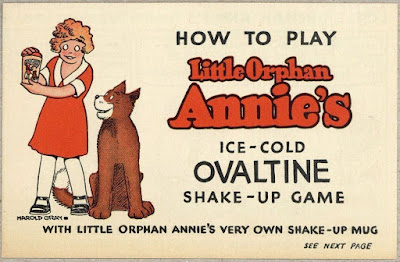 Try finding a mint copy of a Big Little Book today.  Originally released with black and white illustrations every other page, it was an invitation for kids to spill their crayons on the floor and start colouring.  Other copies might have pages stuck together with strawberry jam.  Copies that weren't subjected to the casual carelessness typical of toddlers never served their purpose: to entertain children.  Those copies are wasted on collectors, who would dare not even peek at the wondrous contents, lest the spine should crack.

Whitman Publishing Company's Big Little Books made their debut in December of 1932 with THE ADVENTURES OF DICK TRACY (who'd made his newspaper strip debut only a year earlier).  This was followed by LITTLE ORPHAN ANNIE in 1933.

A total of 18 Little Orphan Annie books were issued between 1933 and 1949.  All were based on stories by Harold Gray that appeared in the comic strip.  Big Little Books varied slightly in size, but they eventually conformed to a standard format of 3 5/8" x 4 1/2".  Thickness depended on page count, which (for the Annie series) varied from 288 to 432 pages.  They sold for 10 cents and, later,15 cents.

The earliest titles had two or more printings, and are identical except for the ads.  One of the books, LITTLE ORPHAN ANNIE AND THE GHOST GANG, was also issued as a soft-cover variant with a different cover illustration (in black and white), and is very rare.  These may have been given away as premiums.

The year of publication given below for each book is taken from the books themselves, and each of the copyrights shown corresponds with those given in the Catalog of Copyright Entries.  One exception is the first Annie book, which is copyrighted 1928, though it came out in 1933.  The stories are based on strips that appeared in 1931 and 1932. 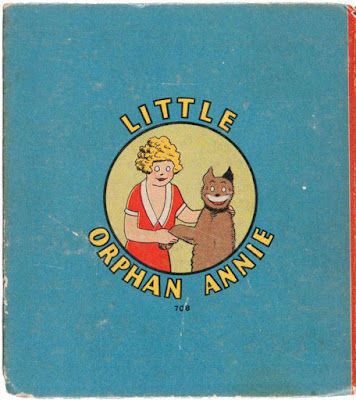 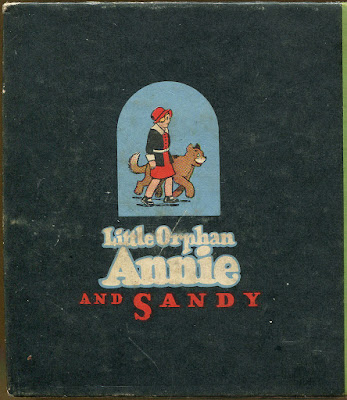 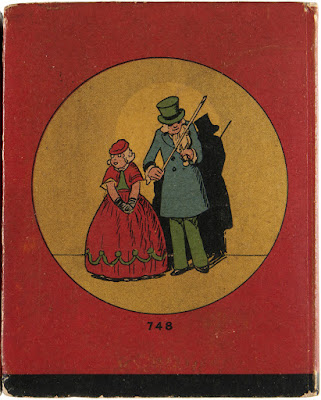 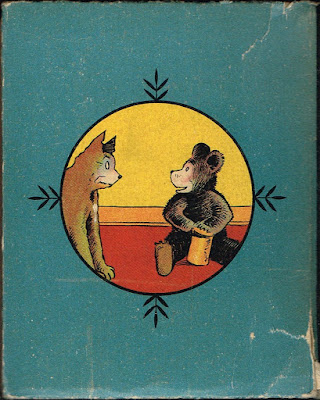 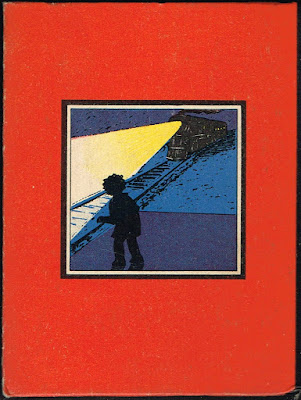 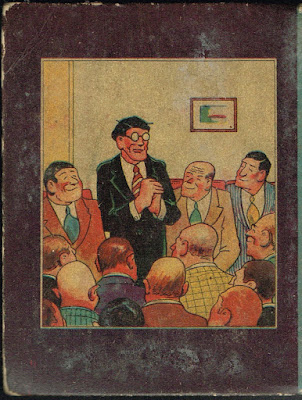 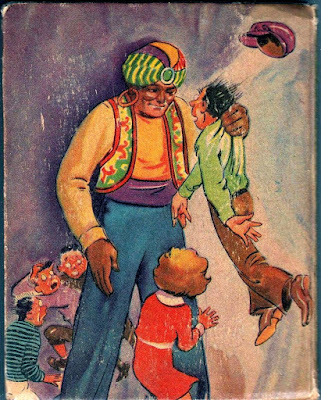 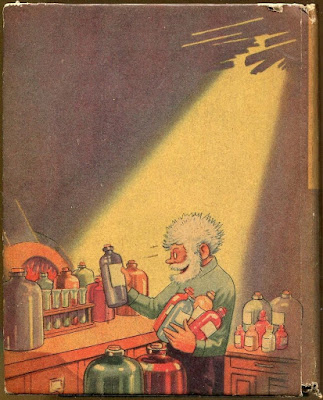 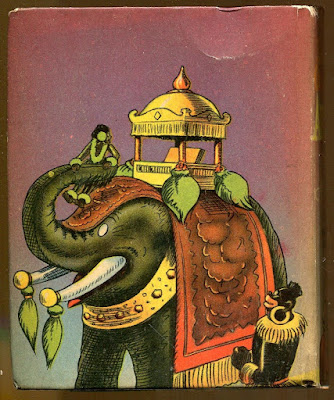 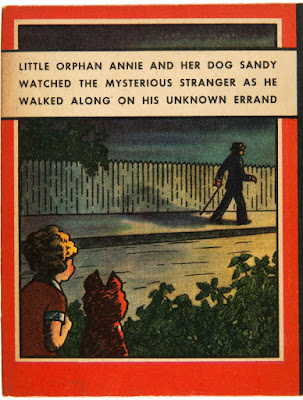 (For those interested in Big Little Books and their ilk, much more information can be found at biglittlebooks.com.  The covers for the 1920s and '30s Cupples and Leon reprints of the Little Orphan Annie newspaper strip can be seen here.)

Posted by Richard Beland at Wednesday, October 04, 2017 No comments: